Why Affinity Spaces Give Me Life 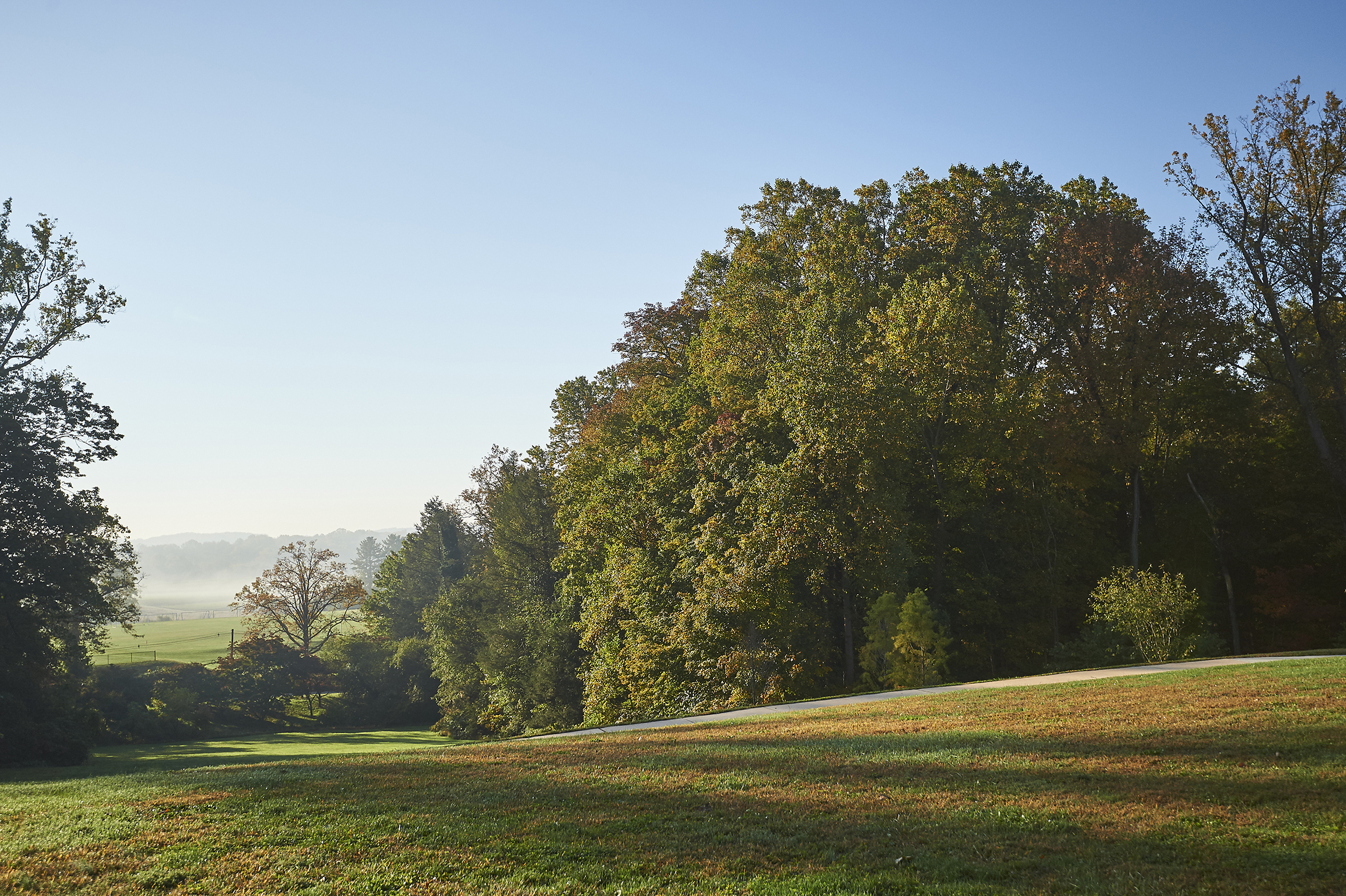 When I was in middle and high school, I was often the only black student or student of color in the classroom. I lived in Vermont and, at the time, it was the whitest state in the nation. At age 11 I had moved from Philadelphia with my family. I knew that in other regions of the country it was very different racially, but my reality as a pre-teen and teen in Vermont was often isolating as a black person. I was always the only one in the room. When a racist incident would happen towards me, I would feel even more isolated because my friends —who were also white— didn’t understand that what they said or did hurt me. Sometimes I would be in shock and wouldn’t know what to say. Sometimes when I found the courage to confront them my attempts to explain and educate them didn’t always go well. They would explain it away or say that’s not what they meant. They would say things like, “We don’t see you as black,” or “You aren’t like other black people.” This was not only infuriating but also would invalidate my feelings and experiences as a young black woman. I found that more and more that I didn't want to talk with them about race, and could only find solace at home with my parents and younger brothers. In the comfort of my home, I could breathe easier because I didn’t have to explain myself or ask for validation.

It wasn’t until I was in college that I was able to experience this same feeling of home at the place where I was also learning. At college there were organized affinity groups for all kinds of identities and I joined enthusiastically and gratefully. The Black student organization and the Latinx student organization (because I am Afro-Latina) gave me a reliable and consistent space where I could always feel supported and heard for my racial identity and experiences. These affinity groups were also places I could continue to learn and explore my own identity and learn more about the identities of my racial kin.

When a racist event happened, I sought affinity spaces where I could go to heal and recharge so that I could go back out into the multi-racial community with more strength and resolve. It is difficult to live in a society that is racist. Affinity spaces allow some ease and respite from that difficulty so I can thrive as a black woman and not just “get by.” Affinity spaces continue to give me life, to provide shelter and respite. I am proud to work at a school that understands these needs of our community and offers these spaces to both students and employees. Westtown offers affinity spaces for BIPOC, LGBTQ+ students as well as affinity space for white community members to work on how to be anti-racist and upstanders to racism and injustice.

The growth and community building that happens in affinity spaces allows for stronger relationships across cultural differences. When I better understand my own identity and feel validation for who I am I am able to show up as all of who I am in any space. Affinity spaces give me life. 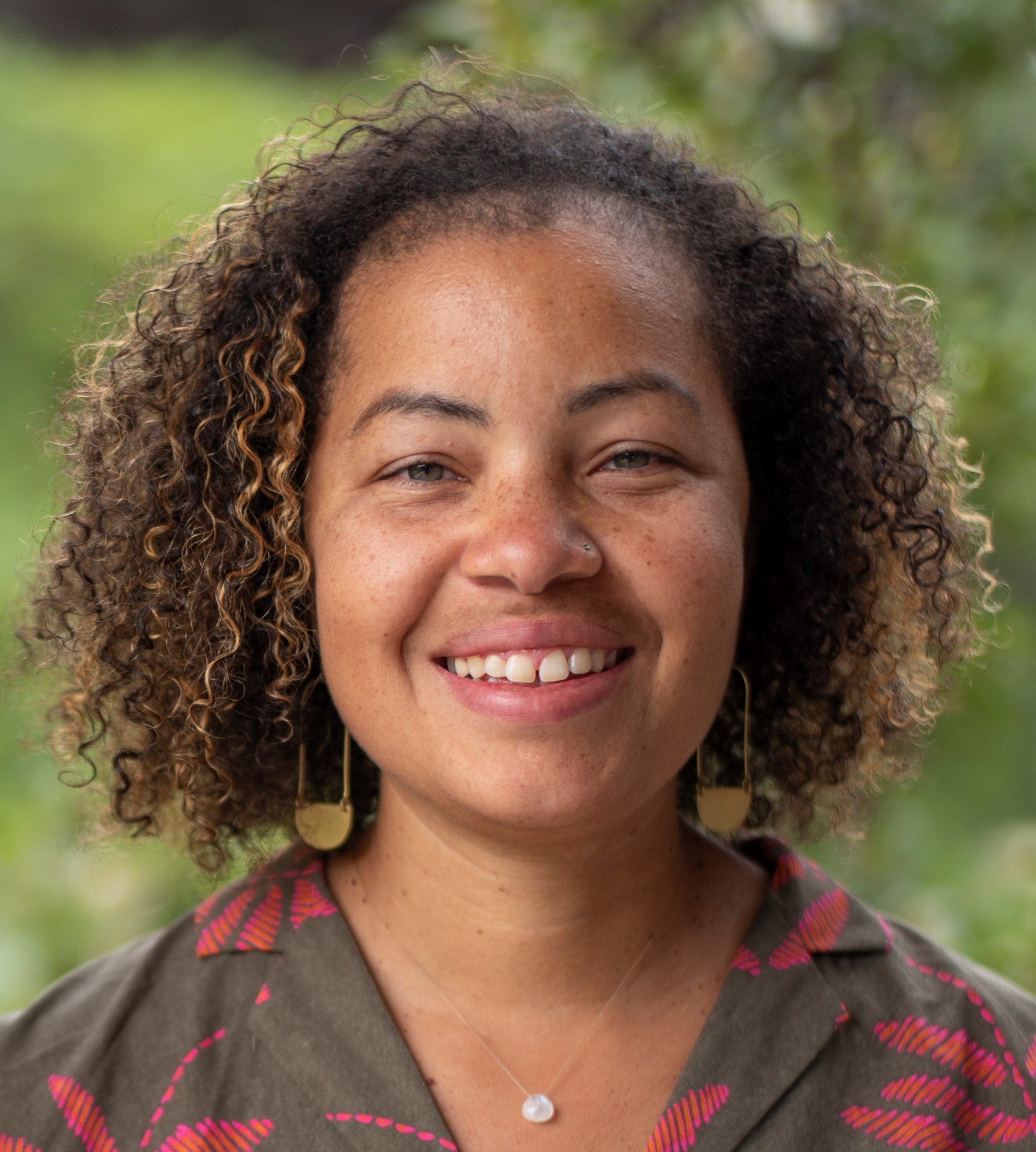 Marissa Colston has been working in education for 20 years. She is currently the Equity and Inclusion Specialist at Westtown School and works with faculty, staff, students and families. Marissa has lead and created workshops and training diversity, equity and inclusion topics to help build better understanding and empathy among members of a community. She has presented at the National Association of Independent Schools annual People of Color Conference, Pennsylvania Association of Independent School Conference and the Friends Council on Education and Friends Association of Higher Education conference. She is also a trained Courage and Renewal Facilitator and leads Circles of Trust which help participants slow down to hear their inner voices and help reunite their souls with their vocations. She brings a passion for social justice to her work and seeks to ignite the spark for change in us all. 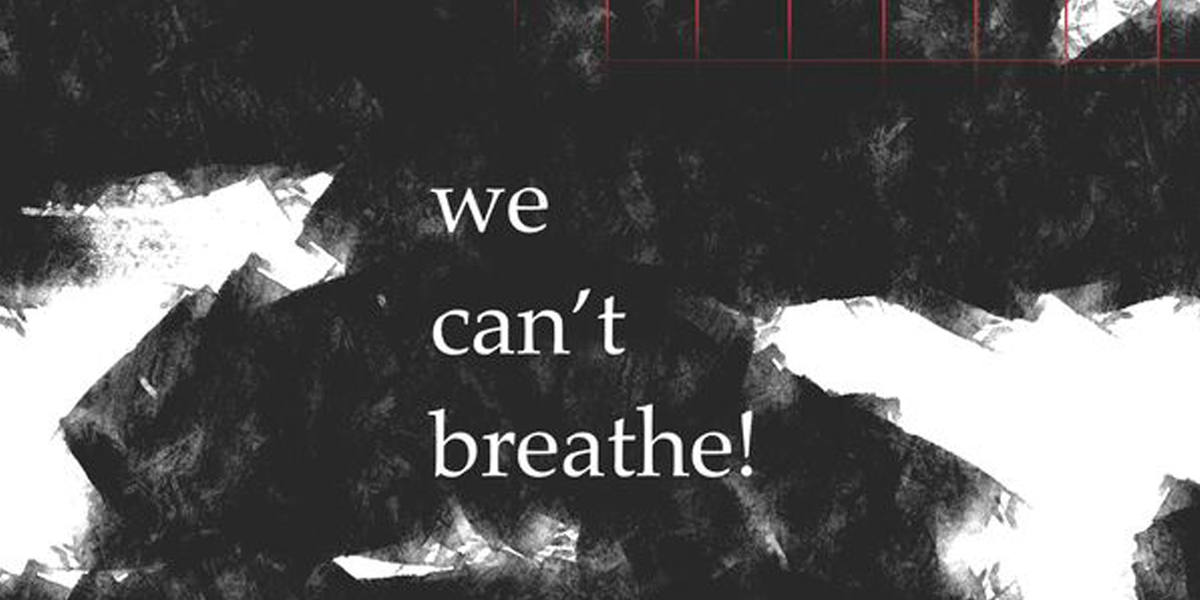 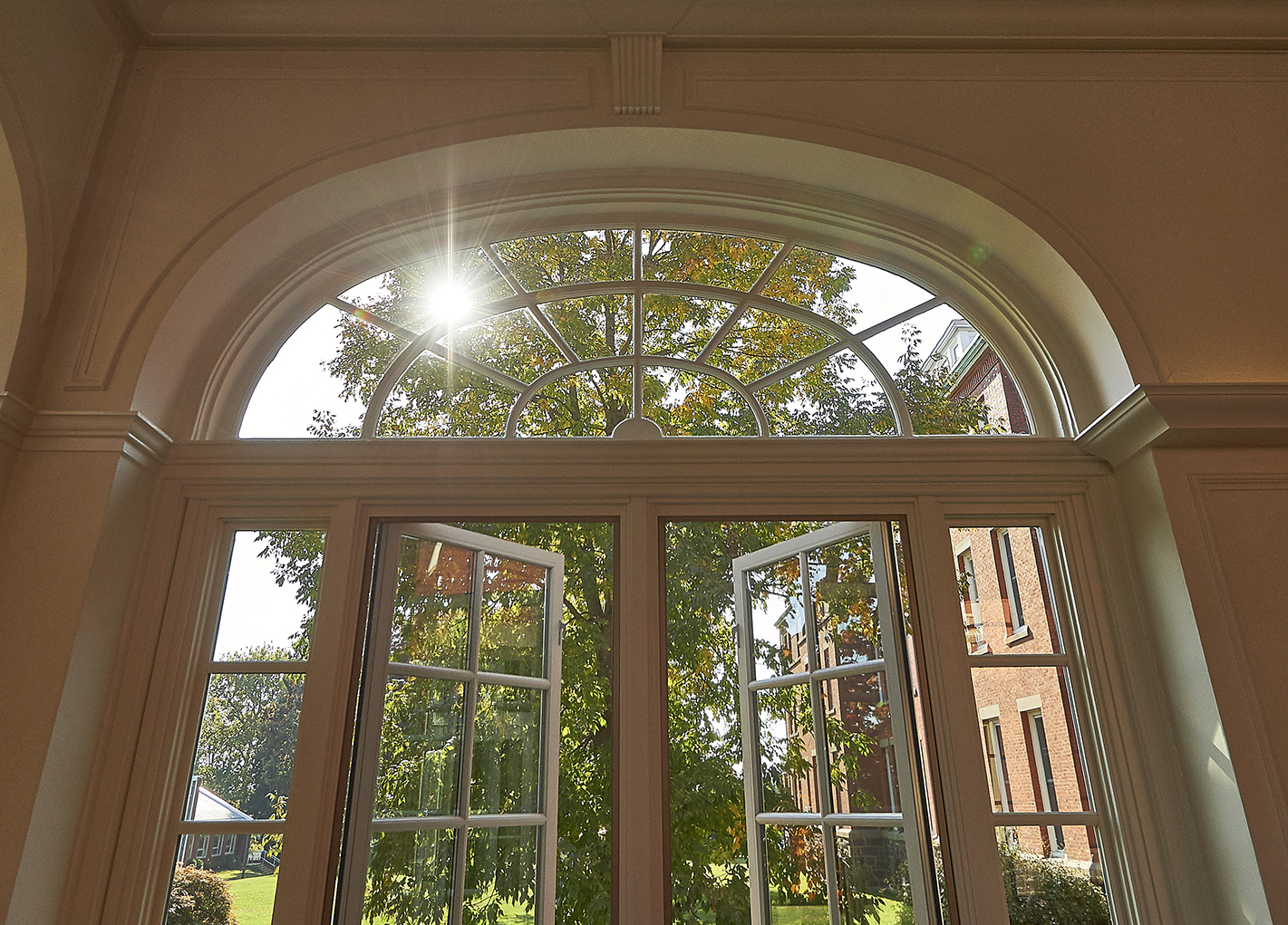 DOING THE WORK: Anti-Racist Teaching and Community Building in the Era of Black Lives Matter